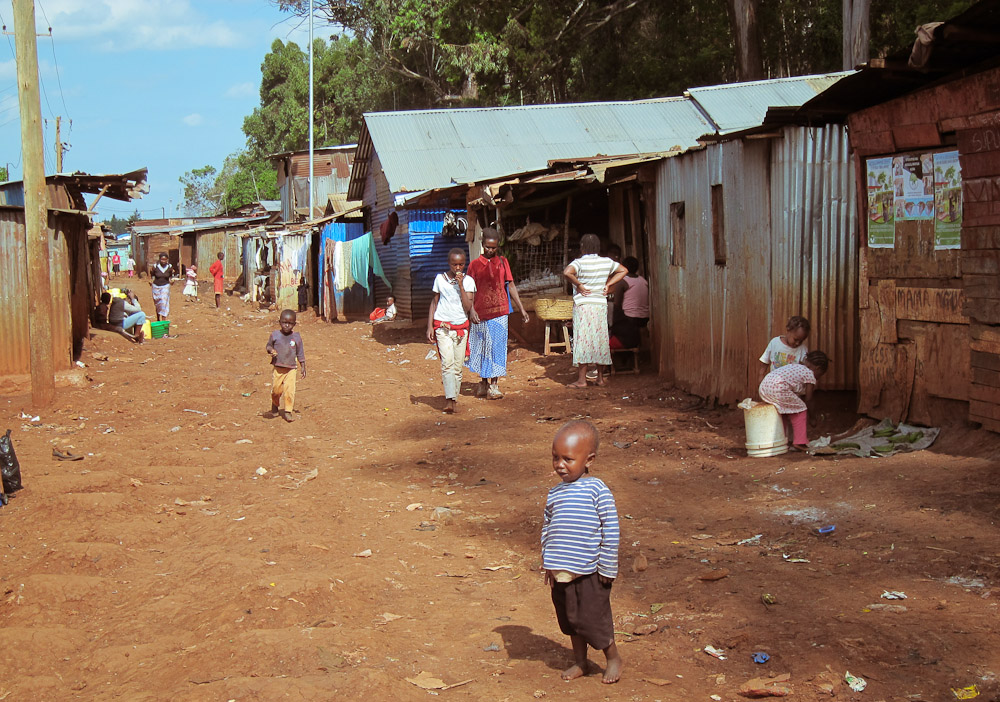 By Diana Mitlin and Noah Schermbrucker

The Sustainable Development Goals (SDGs) make a clear commitment to universal sanitation. This is to be welcomed. But for the SDGs to be realized, they must be grounded in practical actions that can be replicated affordably, rapidly, and at scale.

The challenge is evident in the failure to achieve the sanitation targets outlined in the SDGs’ predecessor, the Millennium Development Goals. The WHO/UNICEF Joint Monitoring Programme report for 2015 tells us that the percentage of the African urban population with access to improved sanitation increased by just one percent between 1990 and 2015, from 39 to 40 percent.

In absolute terms this means that almost 100 million urban citizens did gain access to improved sanitation during this period – but it also means that 225 million urban sub-Saharan African are still in need.

For those living in the highest-density settlements, standards for universal sanitation are problematic. Present definitions of “improved” sanitation take no account of population densities and risks like water table contamination and the flooding of fecal sludge over pathways, yards, and playgrounds – obvious health risks that incur massive costs both locally and nationally.

In the face of such staggering needs, and existing development plans and programs which struggle to address them affordably and at scale, slum-dweller federations in the Shack / Slum Dwellers International (SDI) network have been working with local governments to explore workable alternatives.

SDI’s slum dweller President Jockin Arputham has spent so much of his life committed to this issue that, as he says, “I’m known world over as ‘Toilet Man’. In South Africa, where it’s a stigma to say ‘toilet’, I made them talk about it. In the United Nations, I built a demonstration toilet in the UN plaza.”

Progress has been made. In Mumbai, a partnership between government and SDI’s Indian Alliance has residents managing toilet blocks in their communities. One thousand toilet blocks have been built by the Alliance, providing 20,000 seats and one million users – roughly half of those in need within the Mumbai Metropolitan Region.

In Blantyre, Malawi, both SDI members and the wider community have provided over 700 eco-sanitation units benefitting 2,300 households. Some 14,000 people (both landlords and tenants) share these facilities. Hundreds more households in Zambia and Zimbabwe have replicated this design, while in Namibia communities have saved, paid for, and installed their own sewerage pipes linking to trunk services.

In Dar es Salaam, the Tanzanian SDI Alliance has been drawing on the experiences of the Orangi Pilot Project in Karachi, Pakistan, to fine-tune designs for a simplified sanitation system that is already providing facilities for approximately 100 households.

What have we learned? When community members refuse to accept the status quo and innovate new ways of organizing, sanitation provision can improve.

The Indian Alliance was told that community toilets were unworkable – they proved these critics wrong. When governments, especially local governments, are prepared to work with organized local communities, then new solutions can be found. Community exchanges can test and spread these solutions.

But financing is needed to scale up. Community members are willing and able to pay for sanitation, but they can only contribute so much – for low-income families, anything more than US$4 a month per household is unaffordable. In SDI’s experience, capital is needed for these infrastructure costs. The best option is subsidized financing, but where this is not available SDI groups have made sanitation investments using low-interest loans.

Sanitation also cannot be dealt with in isolation. For sanitation investments to be scaled effectively and efficiently, water provision, drainage, and improved land tenure security are all important.

Different solutions are needed in the diverse contexts apparent throughout the Global South. SDI groups organize themselves at the local level, gather information on the needs of slum dwellers, negotiate with local government, and design solutions that work in their context – always prioritizing the poorest members in a community.

The local communities that make up the SDI alliances in 34 nations across the Global South do not understand why professional development assistance agencies do not support their work.

In so many places, communities see development agencies implementing small sanitation projects that are never going to address the massive needs. They see projects captured by landlords because the local context was misunderstood; they see corrupt contractors inflating their invoices; and they see poor management of facilities that soon fall into disrepair.

What are the steps forward? A first step is implementing suitable monitoring systems to collect accurate baseline information in communities. SDI has information on the sanitation situation in over 6,000 informal settlements. In SDI’s experience, such information helps communities establish their priorities and helps them to build relationships with their local governments.

In partnership with like-minded organizations and governments, SDI is working to help achieve the SDGs by generating scalable, affordable, and environmentally sustainable sanitation solutions for the world’s rapidly growing slum dweller population. We believe that community involvement in the design, implementation, management, and monitoring of this agenda is essential, and non-negotiable.