“Our lives are very short so we cannot afford to close them to others… We need to open the doors to our hearts, minds and communities, by doing this we will learn from each other, they will learn from our heart failures, We will live through their heartbeats, how will they know if we don’t let them in?”
Patrick Hunsley, excerpt from the poem “Let’s let them into our lives”.

Since the early 1990s, Patrick was instrumental in building community networks and local savings schemes. He negotiated with government departments, and even turned away offers when it jeopardised the needs of the community. From his home in Piesang River between the shacklands of Inanda, Durban, where the Federation built 1,431 houses between 1992 and 2000, Patrick mobilised communities across South Africa as a leader of the Federation of the Urban and Rural Poor. Since 2008/09 he served as the chairperson of the Informal Settlement Network. He built progressive partnerships with government agencies and as a special advisor to the previous minister of Human Settlements Mr. Tokyo Sexwale, served as a committee member of the Ministerial Sanitation Task Team, and presented at numerous international conferences such as World Urban Forum 7. 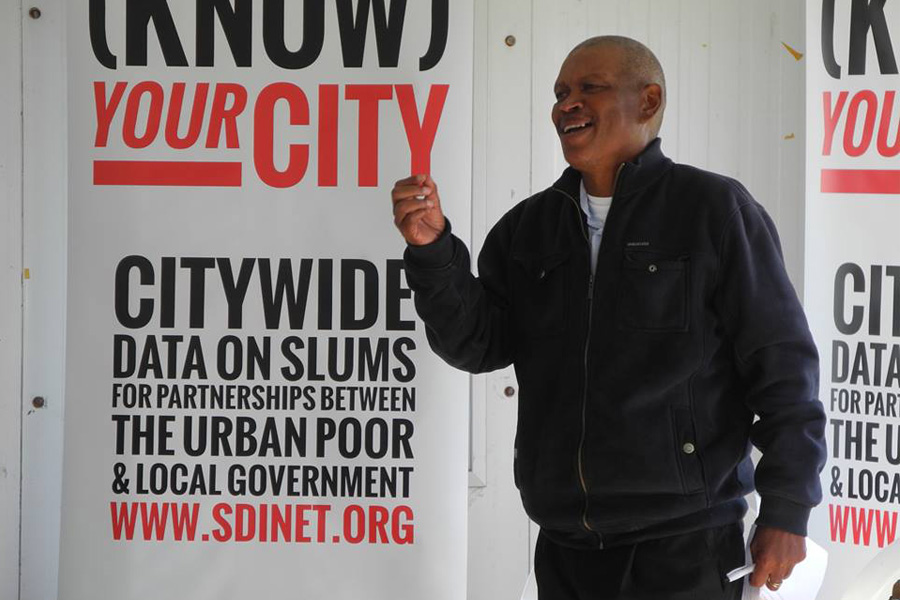 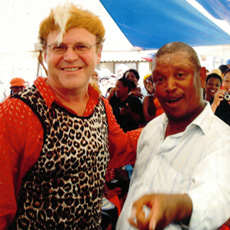 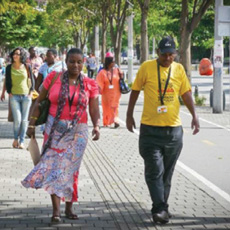 I have come to know Patrick both as a friend, as a brother, a confidante, a colleague, a co-worker as well as a sparring partner.

I met Patrick in March 1991 in Broederstroom, during the first Peoples Dialogue workshop. i can clearly remember him with his snoop Dog look and an Arrow shirt and golden chains around his neck. he spoke with this wonderful english accent. for a while i was convinced he was one of those black Americans on tour to south Africa… 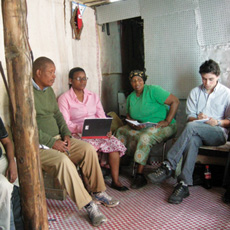 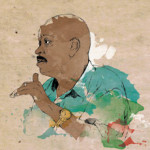 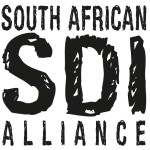 Everyone is invited to share their stories, memories and moments with Patrick on a dedicated social media channel.