MAPPING CAPACITIES OF COMMUNITY LEADERS TO ADAPT, BE RESILIENT AND CO-CREATE LOCALLY, BY CELINE D'CRUZ

In the last two decades, organisations of the urban poor in many countries in the global south have built their collective capacity to lead and improve the quality of their life in cities. Community leaders continue to build capability to adapt and respond to existing challenges like evictions and confront new ones like climate disasters and the covid pandemic. Mapping the adaptive capacities of local communities by the local leaders themselves can be a game changer to rebuild the leadership and organisations from within. In this paper, community leaders map their very own capacities in six SDI country federations in Africa. By focusing on the practice of community saving they show how their individual and collective capacities in one context can be used for the benefit of communities in similar context elsewhere. This practice of ‘mapping local capacities’ motivates local leaders to do what they already do better and makes the case for why there is a need for increased investment for building leadership within informal communities. 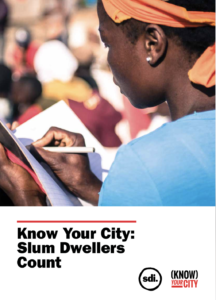 This landmark publication showcases the extraordinary contribution of the Know Your City campaign to understanding and taking action to reduce urban poverty and exclusion. Anchored by SDI’s community-led informal settlement profiling, enumeration and mapping, the KYC campaign supports partnerships between local and city governments and organized slum communities. The campaign was established as a joint program between SDI affiliated federations and the United Cities and Local Governments of Africa (UCLG-A) and has become a powerful force for for community organization, participatory local governance, partnership building, and collective action to implement global commitments to “leave no one behind.” This publication brings together institutions at the forefront of emergent solutions that hold great promise for enhancing inclusiveness and resilience at scale. It details the work of organized communities of the urban poor to collect systematic data on conditions in their settlements and fill critical gaps in knowledge. It presents examples of enlightened local governments seeking to change the status quo through collaborative and inclusive city planning and management, it captures the essential partnerships of public, private and community actors working to make fundamental change.

The Basic Services for the Urban Poor (BSUP) sub-Mission of the Jawaharlal Nehru National Urban Renewal Mission (JNNURM) sought to address the needs of some of the lowest-income and most vulnerable urban dwellers in Indian cities. The promise was that these residents would receive ‘a garland of 7 entitlements’ – security of tenure, affordable housing, water, sanitation, health, education and social security in low-income settlements in the 63 Mission cities. We researched the outcomes of the BSUP in five Indian cities (Bhopal, Bhubaneswar, Patna, Pune and Visakhapatnam), which were selected because of their diversity. They presented a wide range of socio-economic contexts and economic development and also differed in the nature and extent of civil society involvement in BSUP programming.

WHERE WILL THE MONEY COME FROM?: SDI AND LOCAL-LEVEL FINANCE 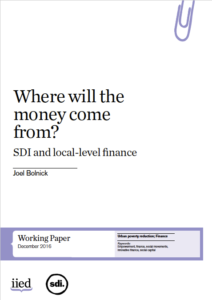 WE BEAT THE PATH BY WALKING

COOKING UP A STORM: COMMUNITY-LED MAPPING AND ADVOCACY WITH FOOD VENDORS IN NAIROBI'S INFORMAL SETTLEMENTS 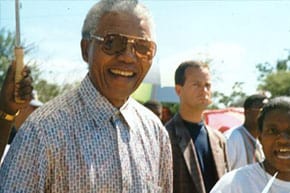 By Celine d'Cruz with Sheela Patel and Gertrude Mazvimavi, SDI 2014

"THE 20-YEAR SANITATION PARTNERSHIP OF MUMBAI AND THE INDIAN ALLIANCE" 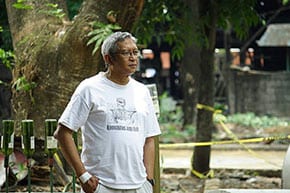 By Sheela Patel and the SPARC team, Environment and Urbanisation, Vol. 27(1)