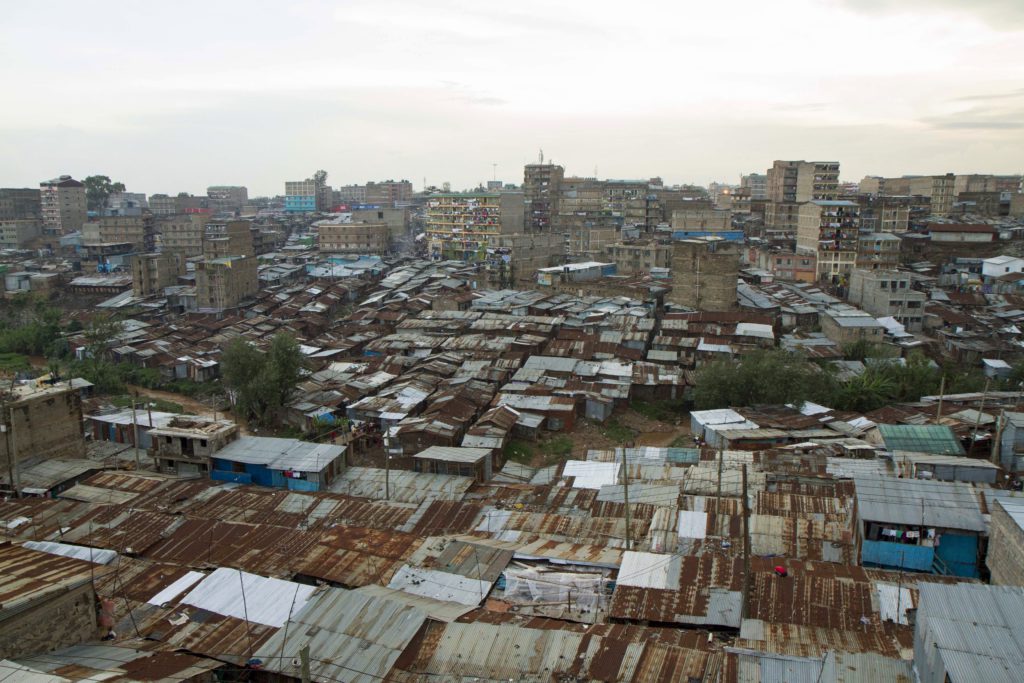 This article was originally published on the IIED blog shortly before PrepCom 3 in July 2016, where intense negotiations on the New Urban Agenda took place ahead of Habitat III in October.

Habitat III will seek global political commitment to making urban centres more sustainable, inclusive and resilient. But the latest draft of the New Urban Agenda – to be agreed at the summit – is long, impenetrable and gives little attention to urban governance. Frustrated by this unwieldy document, we have developed an alternative version of the New Urban Agenda – in one page.

The text does not include many important goals. It seeks instead to push attention away from long lists that repeat commitments already made to the means by which these can be met.

Ahead of the last negotiation meeting before the summit we share these guidelines and are keen to hear comments.

Of course, effective local government depends on supportive national governments and appropriate legislation, rules and regulations – such as planning, health and safety, building standards, disaster risk reduction, climate change – and systems of devolved finance. It often depends on metropolitan or regional systems through which local governments can work together on the 10 essentials.

There is also an urgent need to generate new employment and income streams and what the SDGs describe as ‘decent work’ particularly for youth. But the SDGs say little about how.

Most local governments have limited capacities to directly expand employment, but much of what is outlined above (and the building of low carbon urban economies) will generate many new jobs including from the private sector and widen opportunities for young people.

Know Your City: the Process, the Platform, an ...