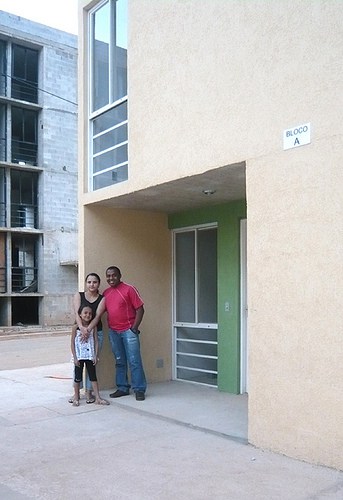 84 families from an informal settlement in the state of Sao Paulo, Brazil, will receive keys to formal houses on 3 July. 18 of those families are part of this scheme because of their participation in savings schemes.

Portal do Campo was an informal settlement established around 1999, when the City of Osasco relocated the residents from another informal settlement called Rochdale,. The municipality had promised that land would eventually be provided for the population.

But what was supposed to be temporary became permanent. So in 2007, the City of Osasco purchased the Portais area, which includes Portal do Campo and Portal Menck, to develop a new housing project.

The residents are receiving rental vouchers from the City, while they are wait for the project’s completion. The City is finishing the first stage of the housing project, with 84 units from what is planned to be a total of 600. The criteria adopted to decide which families would enter the new houses first included participation in negotiations with authorities and community meetings, as well as family size, need, and length of time staying in the settlement.

In Portais there are 7 savings groups with 252 savers. They have shown their capacity and confidence through their participation, dedication and organization in this project. Because of their engagement and commitment, 18 savers were included on this first stage.

This project was also written up in Sao Paulo-based magazine Epoca (Portuguese only). 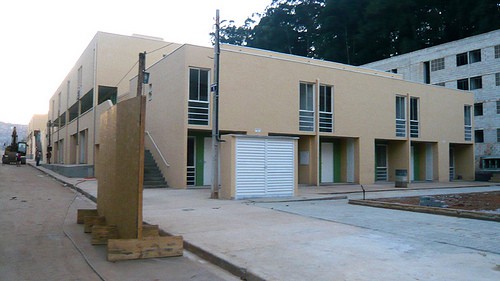