Change by Design: SDI at the Smithsonian 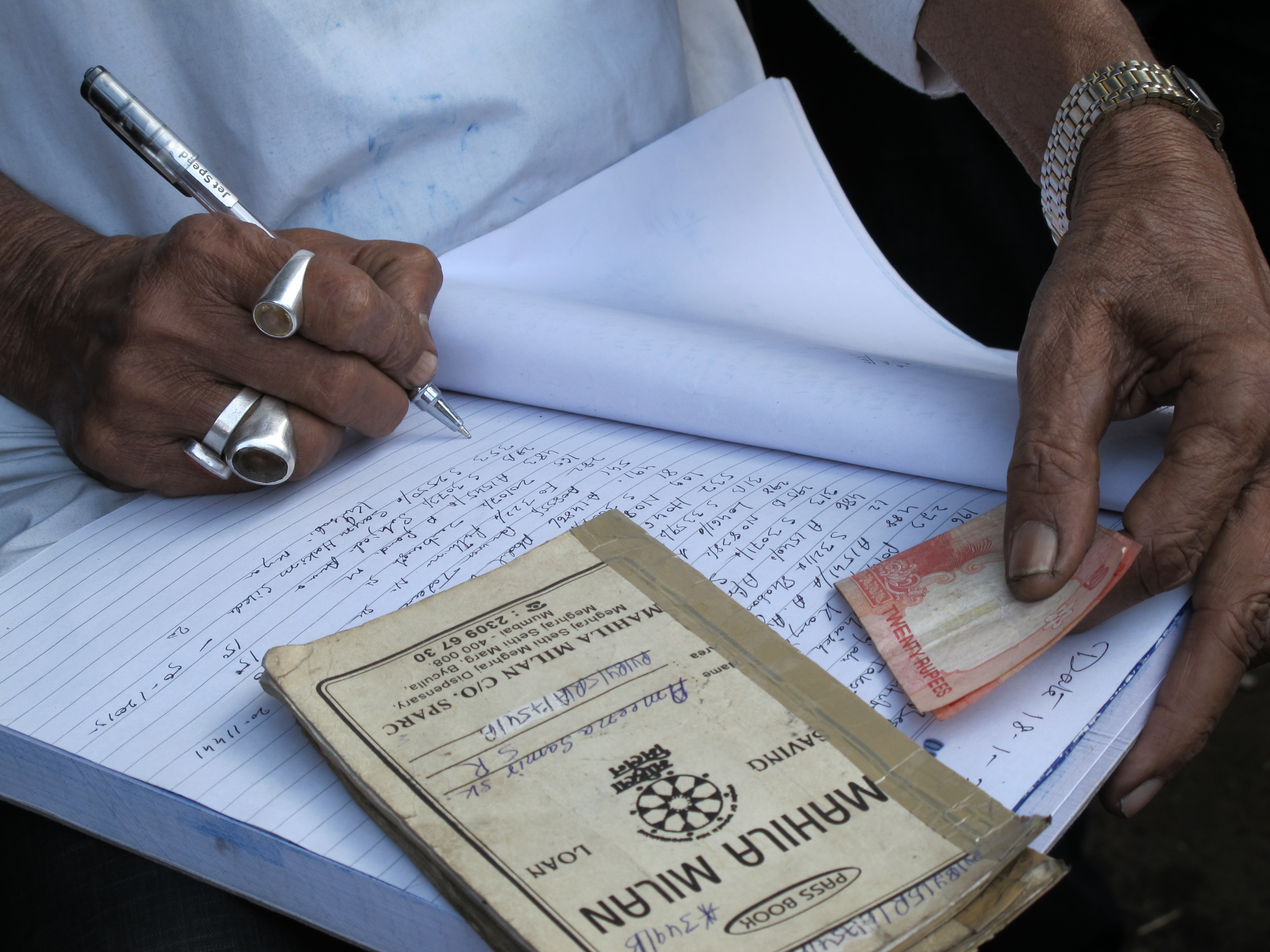 From a presentation at the Smithsonian exhibit Design with the Other 90%:CITIES, United Nations, NY, NY

Poor people are the most revolutionary designers in the world today. It may sound ridiculous to say this about people who are living cheek by jowl, without water, electricity or a toilet to shit in. People who are living without secure employment or the secure knowledge that their home will not be destroyed by the police in the middle of the night. But it’s within the extreme constraints of social exclusion and poverty that a new way of designing homes, neighborhoods, and cities is emerging.

I want to use two stories to suggest one broader lesson to rethink the significance of design in the world: Design can be seen as a political tool to support the poor to bridge the divides that exist in cities in the Global South.

There’s an area in Cape Town called Philippi, which has many informal neighborhoods with shacks almost literally on top of each other. The South African government has built houses for some of the people who live in this area. But like all cities throughout the country, the informal shack settlements continue to grow. Government estimates that today there are approximately 2600 informal settlements nationwide.

Along Sheffield Road in Phillippi, there is a small neighborhood of 167 shack households. The shacks there were locked in a tight configuration where the only way to walk through the area was through a narrow maze of dark alleys. There were no toilets and only a couple water points.  This land was reserved for future widening of the road. Therefore, the city government had no plans to develop the area.

But the community used design as a tool to (1) organize itself, (2) plan its space, and (3) negotiate with the city. Led by the women in the community, they began saving small amounts of money. They also performed their own socioeconomic household survey and drew a map of the existing neighborhood layout. These residents also worked with a community architect from a local NGO called the Community Organisation Resource Centre, or CORC, to design a method for rearranging the shacks in the settlement to open up public space. They discussed the existing social relationships that existed between neighbors and agreed to arrange the neighborhood into clusters of about 15 shacks. In the meantime, the Cape Town city government, impressed by the initiative of the community, decided to bring toilets and water infrastructure to the neighborhood. This was despite the fact that, according to the city’s own rules, no development should occur on a road reserve.

On the day when the first cluster of 15 shacks moved, the change was remarkable. The cluster was arranged around a common courtyard. That very same day, the women in the cluster erected a washing line spanning the courtyard. Now, when I go to Sheffield Road nearly the entire neighborhood is now organized in this way. Usually children are playing and parents are chatting outside, looking after their children with a watchful eye.

The neighborhood is a model for communities throughout the city. Communities from other settlements come to Sheffield Road to exchange lessons and strategies for upgrading their own settlements.  This network, known simply as the Informal Settlement Network, has come together and partnered with the city government to work on more than twenty such projects throughout the city. So the work of design in one neighborhood has become a seed for a city-wide process.

I have one more story of how communities have used design to build political power.  This time, I’m not talking about hundreds of people, but tens of thousands. In Nairobi, the parastatal Kenya Railways Corporation has long wanted to evict many residents of the railway slums of Kibera and Mukuru, to upgrade the railway line. This is something that is happening in many countries in Africa that want to upgrade infrastructure. The SDI-afilliated federation of slum dwellers in these neighborhoods organized residents to do a massive household survey about five years ago. This put a human face on what the Railway Company had been seeing as an inhuman mass of violence and sickness. The railway company delayed the eviction. Then, SDI facilitated a learning exchange with its affiliate federation in Mumbai, India. In the 1990s, the Indian federation surveyed approximately 30,000 informal dwellers along the railway line there. This operated as a community-driven tool for negotiating with government about both the pace and scale of relocation. Further, this information was the basis for plans to accommodate those who would be displaced.

In Mumbai, the original community maps show the history in vivid detail: who remained, who is waiting to enter permanent housing, and who is now living in housing developments that were designed and partly built by community members themselves. Back in Nairobi, after visiting the Bombay railway line, the Kenya Railways Corporation agreed that a new enumeration should take place to serve as the basis for similar plans for relocation and upgrading shelter where people already live. That activity was completed last year. The community members, armed with their own information, designs, and plans, now have a strong hand at the negotiating table with otherwise powerful interests.

So from Cape Town to Nairobi to Mumbai, ordinary poor people are using design as a tool for a political process. This is a process that changes the way politicians, government officials, the private sector, and other professionals address exclusion and poverty in cities. Often we like to make poverty a matter of “if only we could just find the right technology, the right tool, the right thing.” But poor people are demanding something more. And not just with words, but with actions. Their message is simple: Work with us. We are the solutions to our own problems.

And design is central to this. We live in a world where spatial divides of cities condemn informal neighborhoods to lack of services, transport, employment, adequate shelter, and legal rights. The lack of democracy and political inclusion in the halls of decision-making power produces this kind of exclusion. The design of the home, the neighborhood, and the city is the foundation on which ordinary poor people build networks of knowledge and political power.

As professional architects, designers, planners, and politicians, begin to recognize the work that the poor are already doing, they will have to imagine new kinds of partnerships with organizations of the poor. These are partnerships to include the poor in institutions that can produce something other than the divided and unequal cities emerging today. The glimmers of light that exist are rooted in the actions of survival that ordinary poor people perform every day. Some are in this exhibit. These are the foundations for building new, inclusive cities.

As the UN-wide Habitat 3 Conference draws closer, SDI is being invited to and involved in...

Takeaways from New York: Reflecting on the Path to Habitat 3

Upon her return from the UN Sustainable Development Summit in New York City, Beth Chitekwe-Biti shared some key takeaways on SDI's participation in the processes and activities surrounding the post-2015...

While cities are increasingly central to global development agendas, the precise strategies of city development remain contested. In almost all cities in Africa and Asia, the allocation of resources...