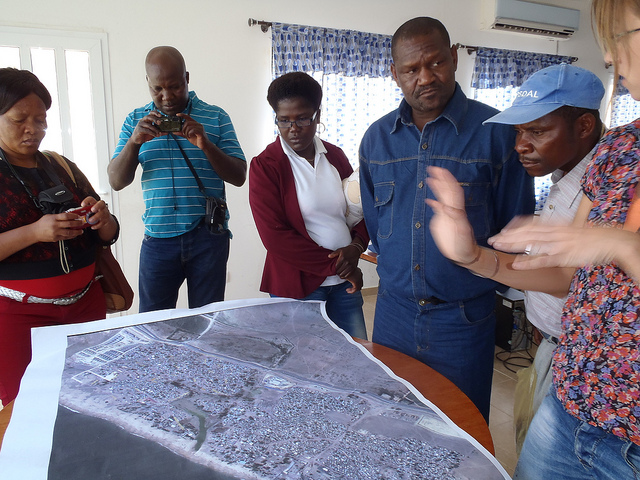 In September 2013 a delegation from the Shack Dwellers Federation of Namibia and their support NGO, the Namibia Housing Action Group, traveled to Angola to link a mapping project being undertaken by Habitafrica in Benguela to the emerging SDI affiliate and their support NGO Mafiku. The Angolan urban poor federation has been active for roughly three years now. They are active in 9 cities and are made up of 10,592 members in 473 savings groups nationwide. Since the first savings group, the Angolan federation has been supported by the Namibian SDI Alliance, one of the more mature federations in the network. This kind of relationship speaks to the kind of horizontal “mentorship” that occurs in SDI, and the way in which learning centres, such as the Namibian affiliate, play an important role in building the network. This mentorship takes place practically during exchange visits – the primary learning strategy of the SDI network – when a delegation from one affiliate visits another to learn from them or offer their support. Participation in learning exchanges is critical to the building up of younger affiliates, as it provides the opportunity for community members to come together to learn from intra-network successes and failures. This process builds on the logic of “learning by doing,” and begins to develop a collective vision at the settlement, citywide, national and international level. 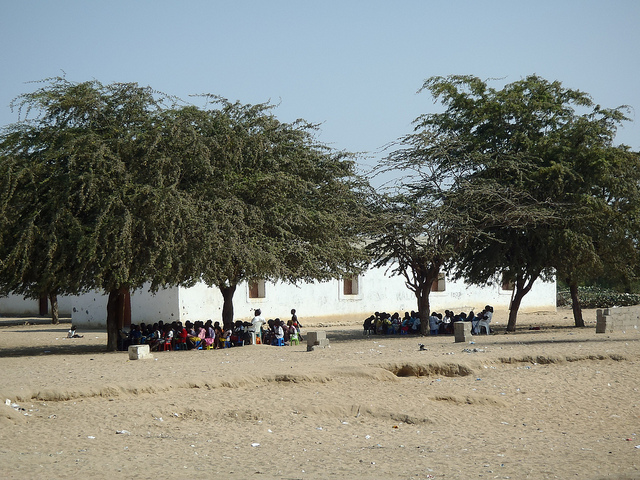 Class under the tress. The Angolan federation would like to build new classrooms for young learners as one of their first projects.

During this most recent visit to Angola, the Namibian affiliate met with both the federation and the support NGO, Mafiku, to gain insight into the nature of activities on the ground and to support the Angolan federation in a number of key areas of work, including: mobilization of interested communities in Benguela City, livelihood projects, and the establishment of a national urban poor fund. In addition, the Namibian and Angolan delegations met with Habitáfrica to explore possibilities of sustaining a process of mapping and registration of land rights by actively involving the community in the process. In their discussions it was proposed that all maps created together would be shared with the communities and that the communities would be central to any upgrading and planning decisions.  In addition, some practical advances include support around the opening of bank accounts for federation members, administrative support with bookkeeping and loan making for small businesses and livelihood projects, and the launch of focused savings for school improvements. 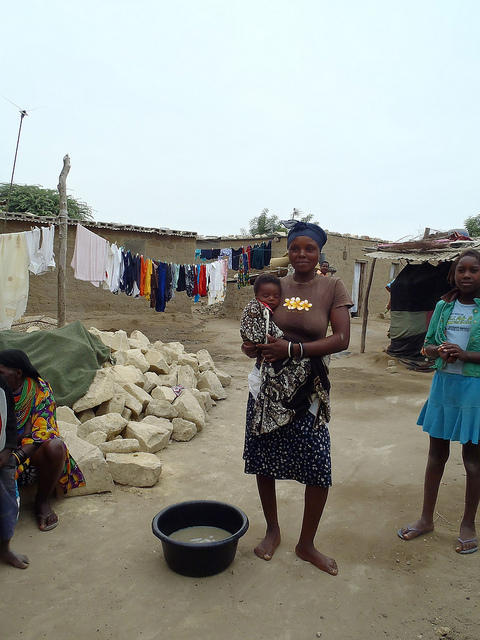 The horizontal “mentorship” referred to earlier has been critical to the development of the Angolan affiliate. It is through sustained support from more mature federations that younger affiliates are given the space and guidance to grow and strengthen their programs, activities and vision to make a marked impact in their own lives and the lives of their communities and cities. In fact, one of the most noted outcomes of this most recent exchange was the awareness of the Angolan affiliate of the need to build partnerships with other community actors and local government in order to achieve greater impact and reach more people.

In Short, "Mapping is Important"

[caption id="attachment_11171" align="alignnone" width="600"] Mama Ronnie Hochobes explaining the importance of collecting enough points with the GPS to Mama Wenky Snyder from Okurangava.[/caption]   By the Shack Dwellers Federation of...

Profiling and Mapping for Alternative Slum Up ...