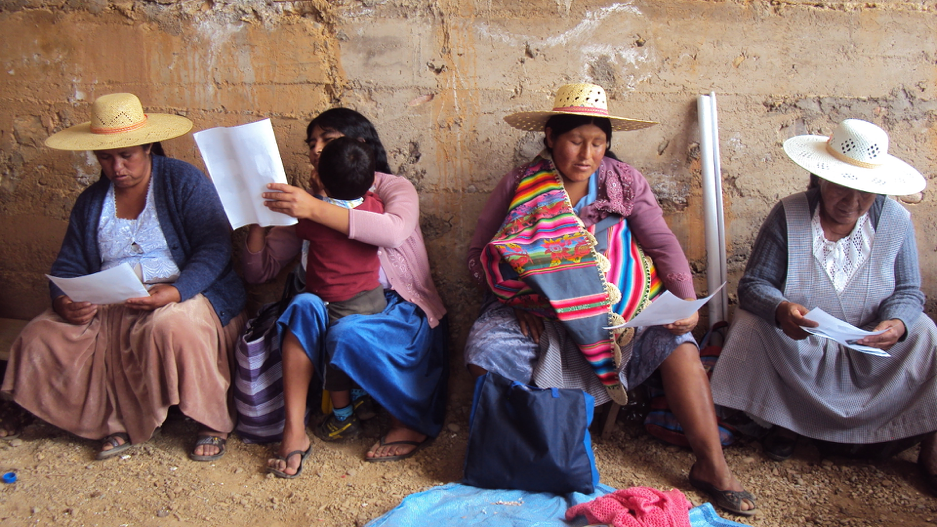 On January 6, 2016 18 students from Refresh Bolivia – an initiative of Harvard University – arrived in Bolivia.  The main objective of the students is to facilitate access to safe water as a key strategy for promoting better health. Because this objective aligns closely to the members of the Bolivian Federation, the partnership was born and has been active for three years. Each year the partnership has strengthened and the impacts for the community grown.

This year the partnership produced seven new bathrooms and three were upgraded in 4 de Marzo, an informal settlement of District 8 in Cochabamba. There are two federation saving groups in the area, but the projects were supported by the entire “Cities Weaving” Federation as well as the support NGO Red de Acción Comunitaria.

Following the engagements with a graduate engineer who had accompanied the group, it was proposed that a pilot project be developed to test composting toilets. These toilets, it was revealed, require far less water than conventional toilets. The community was pleased with the innovation which will help them to reduce costs and achieve greater coverage in the coming year.

Beyond construction, the students and the federation held eight health forums, bringing together all the savings groups of Cochabamba to learn about first aid, maternal health, good hygiene and water management.

The Bolivian Federation is taking vital steps toward developing the capacity to play a central role in urban development in the country. It is learning to organise and forge partnerships, to develop affordable in situ upgrading solutions, and to bring these efforts to the attention of government in order to shift its perception of the role of civil society. 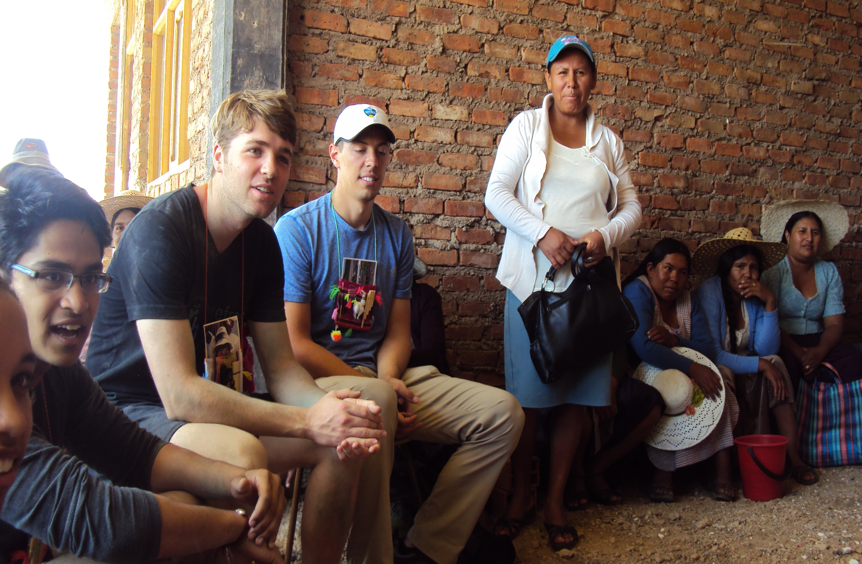 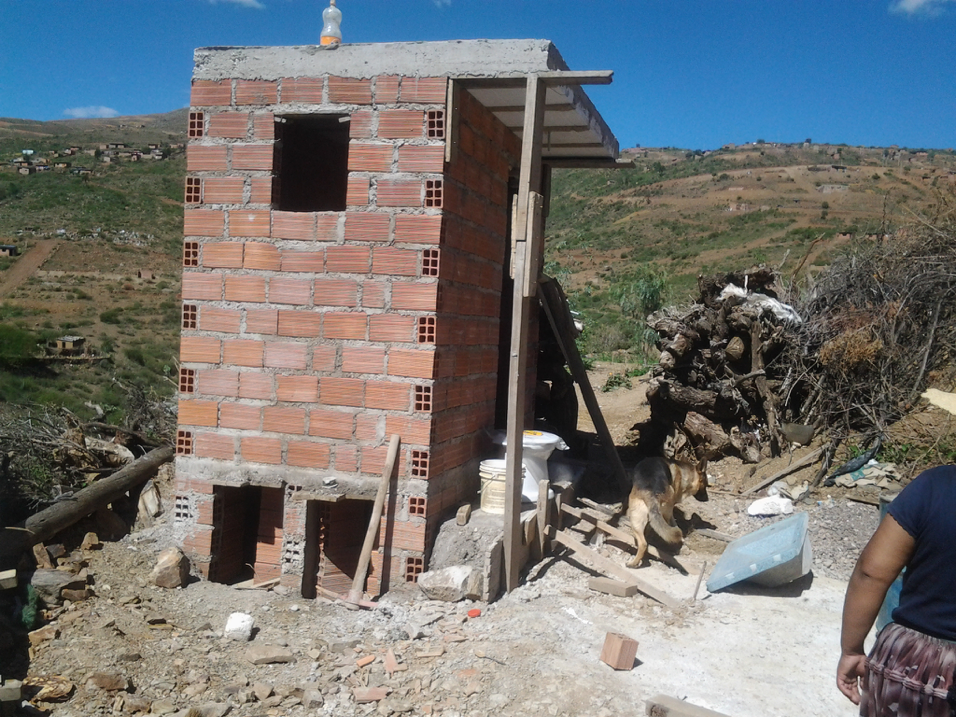 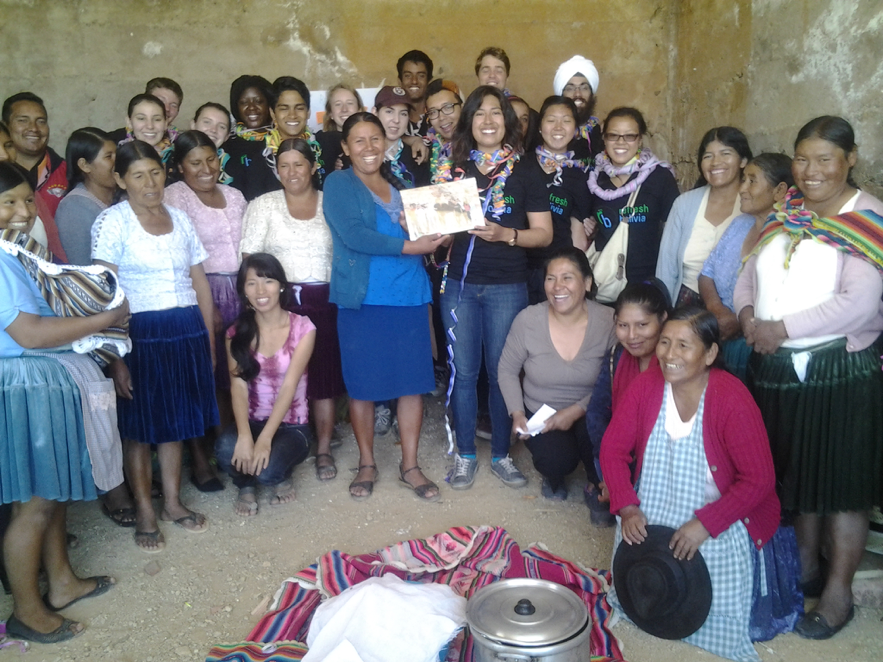 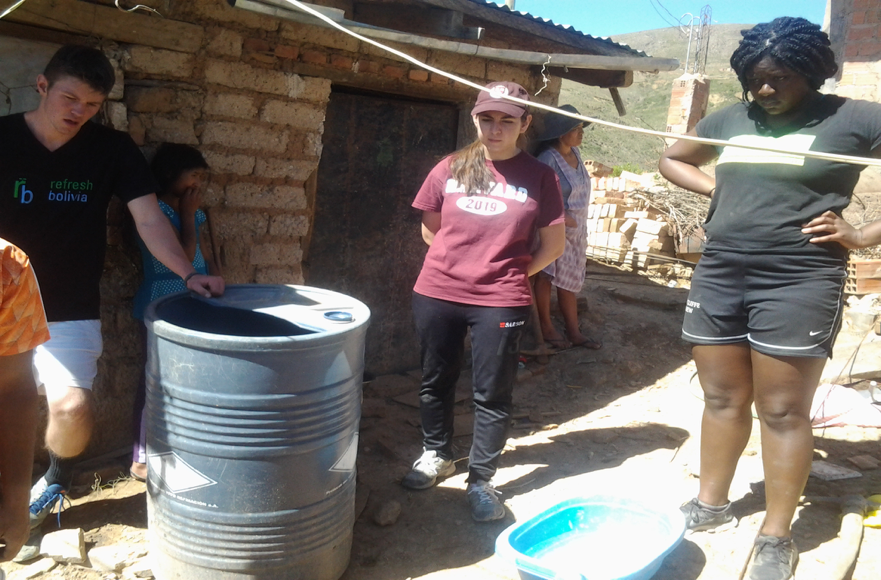