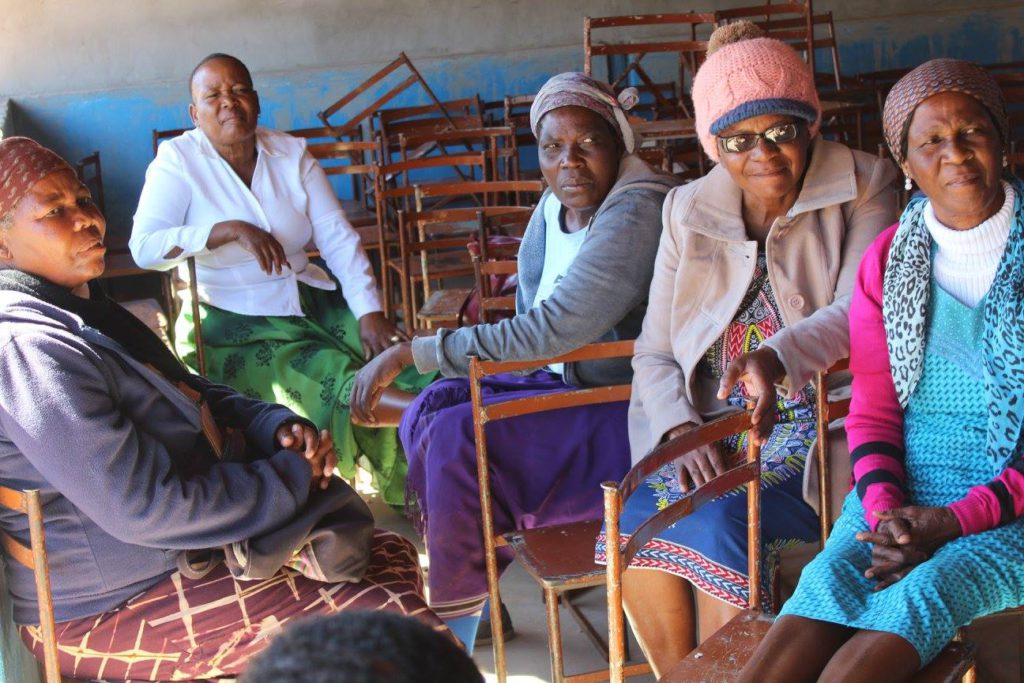 The federation of Botswana was mobilized by the Zimbabwean federation and established in 2011. Because of the challenges faced in their communities, the Botswana federation identified SDI’s data collection tools to be a necessary weapon for them to ascertain their socio-economic profile, level of services as well as development aspirations.

Botswana Federation and the Francistown City Council signed a MOU on the 19th August 2016 to work together to do development including the Know Your City Campaign (KYC) in Francistown. The exchange undertaken between the 21st and 28th of May 2017 was an opportunity to share information, experience and skills relating to data collection between urban poor communities from four SDI affiliated countries: Namibia, Zimbabwe, Botswana and South Africa. The exchange was hosted by the Botswana federation in Francistown with the aim of building capacity for the Botswana Federation to collect their own data. In support of the programme, and fully participating in the process, were various government stakeholders, including: The Ministry of Infrastructure and Housing Development, Statistics Botswana and The Department of Community Development. 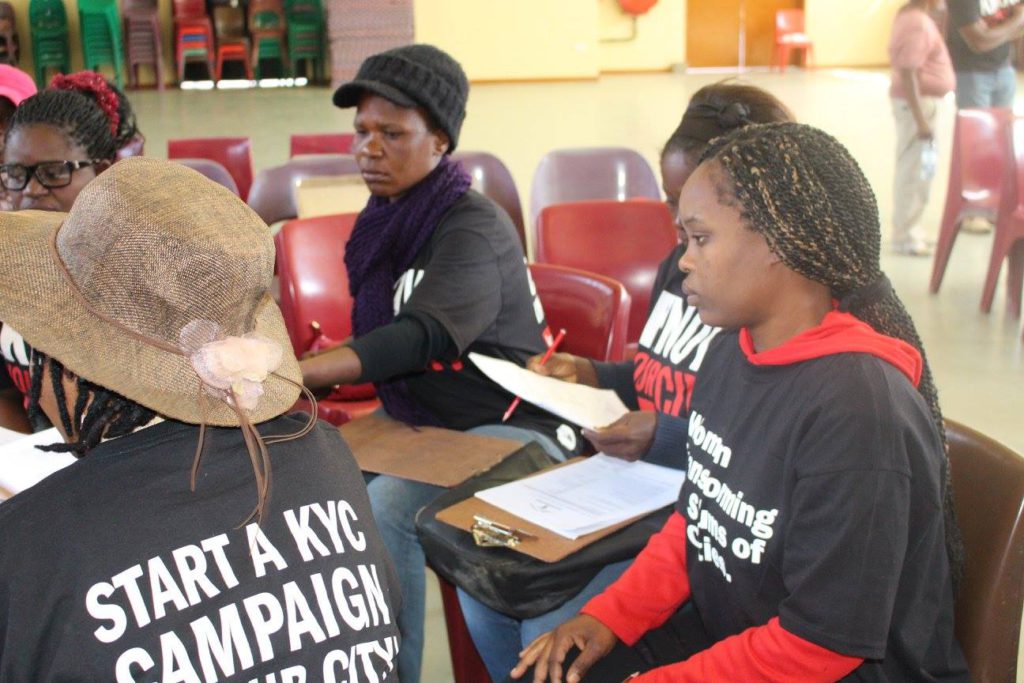 During the exchange planning meeting on the first day, Botswana indicated that Boikhutso Ward – particularly Somerset West settlement – was selected for the KYC learning exchange. Below are some of the reasons that were given as to why the Botswana federation was interested in enriching themselves with knowledge of how to gather information:

The team agreed that profiling should be the starting point for the data collection exercise. It was agreed the same settlement which was going to be enumerated would be profiled first. The next day consisted of presentations by the Namibian, South African and Zimbabwean teams, followed by a review of the profiling and enumeration forms and mapping methodologies. 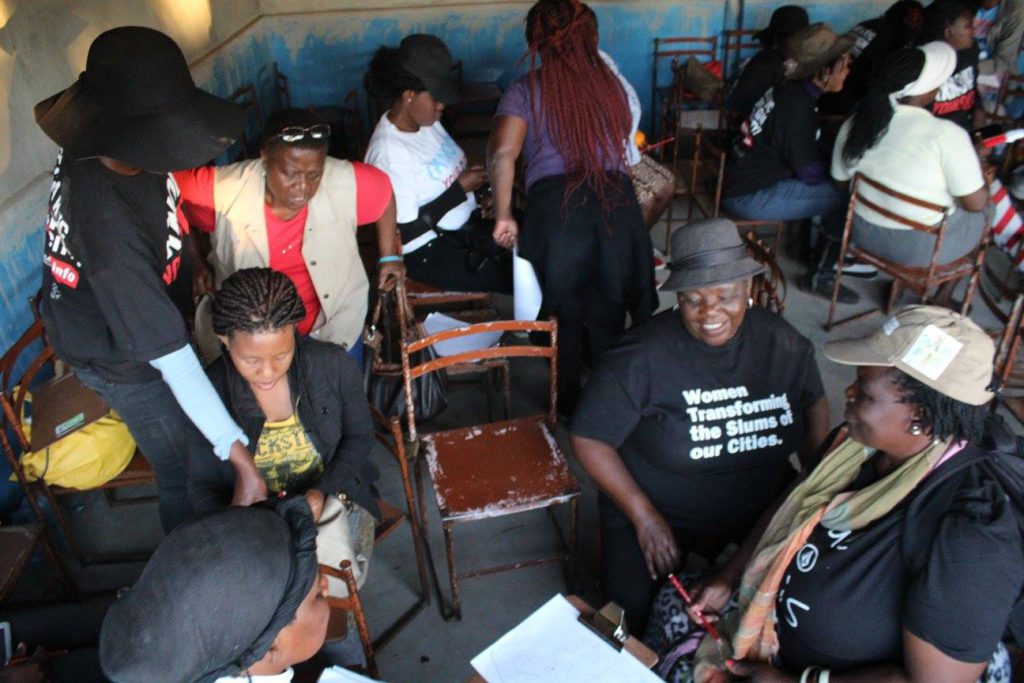 The following day and a half were spent profiling Somerset West settlement, followed by multiple days of house-to-house enumeration and structure mapping. One of the enumerators reflected the following during the end-of-day reflection session:

“I am proud to be part of the process because I have just realized a lot of things I did not know about my own community.”

Some other reflections from exchange participants are below, and the full exchange report is available here.

Ms Karabo Ramontshonyana, Physical Planner from Francistown City Council: “Wow!!! The exercise is a great benefit to Botswana. We have challenges in our neighbourhoods and therefore this learning exchange will assist the government and the community especially the federation to work together for the common good and to solve challenges together. The inclusion of professionals in this exercise is important as it helps both community and government more on the government side for inclusive development. The selection of the Somerset West is also a good thing since this area is a gate way to the City Centre. The exercise has made us to see that though Government has upgraded the place there is a lot that needs to be done by the professionals and the community. There is lots of informalities or rather the Building acts were not followed when houses were constructed, with that the exercise is very important and of benefit.”

Ms Tamara of the South African SDI affiliate puts it this way: “It is an experience to find out that in Botswana the structures are different from where we come from. But we discovered that the municipality does not understand why we do mapping, enumeration and profiles since they have plots numbers and upgrades but as field workers we found that there are lot of backyarders (people living in informal shacks in backyards) in one plot which is informality in formal settlements.”