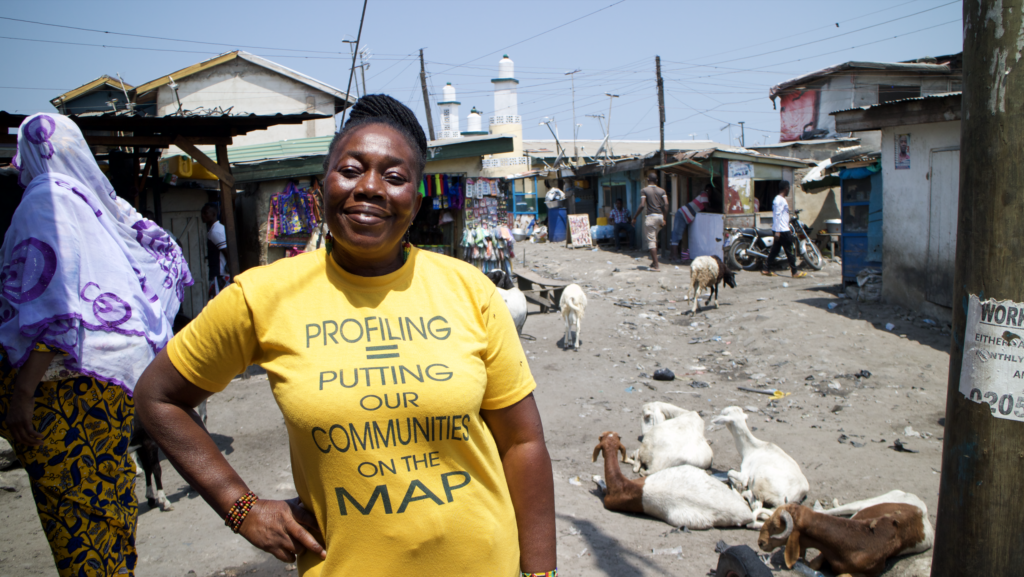 When the police van went up

When it came down

When the police stood

When they sat down

We also sat down

When the committee went to negotiate

We went to invade

When they evicted us

We resisted the eviction

“This Is Not a Debate”

The late Patrick Magebhula was the founder, charismatic poet, and president of the South African Federation of the Urban Poor. In many ways Patrick understood, better than most, how organizations of the urban poor could use their capacities to produce disruptive change. Critically, Patrick understood that resistance and conflict were but part of an arsenal of actions that organized communities could use in their struggle for inclusion in city development. These confrontational strategies were never intended to be ends in themselves. They were a means to creating conditions for engagement with other stakeholders, normally the state: entities that otherwise considered the poor either as obstacles to development or beneficiaries of the interventions of others. What is more, these strategies made little contribution to the all-important question mentioned earlier in this report: When evictions are prevented, what happens next?

Patrick coined many of the slogans of the South African Federation, which over time got replicated in other countries. One such slogan was a pointed rephrasing of one of the rallying cries of the South African liberation struggle. “Amandla Ngawethu”— Power to the People—was a chant that stirred the excluded black majority to action and struck fear in the hearts of the apartheid police. “Amandla Ulwazi”— Knowledge Is Power—was Patrick’s reconstruction.

Know Your City underscores this message, the inference being that if knowledge is power, then data is political. The value of data serves many purposes that can be described as political. It legitimates representation of the urban poor. It removes the mantle of invisibility that impedes the urban poor in their efforts to contribute to the transformation of their cities. Most important, it gives voice and choice to a significantly substantial majority that live in the shadows of the formal city.

Many individuals, organizations, and institutions worry that shedding light on that which is hidden will produce more evictions, more divisions, and more oppression. SDI disagrees. Democratizing data and making the invisible visible is critical for making development investments work. Not only should the poor collect data that affects them and the city, but they have the right to interpret it as well, within a clearly articulated framework and within accepted standards. What gets aggregated and disaggregated and who creates the framework for how data is used and how it is owned is deeply political. The obsession with big data and the new science of algorithms is a case in point. Seldom has this big data been used to produce goods and services and resource allocations that serve the poor. Data about the poor—about their land insecurity and the huge deficit in amenities that they experience—is rarely the basis for understanding what cities need.

When community data links grassroots organizations, city governments, and private sector actors, it becomes easier to develop plans with a joint focus on delivery to ensure that all are included. Assigning different roles and responsibilities becomes simpler—as does ongoing monitoring.

SDI believes that each neighborhood must understand how their data helps them make choices and open avenues to seek useful discussions to improve their lives. What is more, SDI’s emphasis on women’s participation and increasingly on promoting the role of youth produces instruments for data collection, collation, aggregation, and application that are likely to produce outcomes that are sensitive to the needs of all residents, not just those determined by a few male leaders and politicians.

Patrick Magebhula called SDI’s data collection process “the community’s magic box.” The time is at hand to open it and spread its magic to all cities in the world.

In February, SDI launched a landmark publication titled “Know Your City: Slum Dwellers Count,” showcasing the extraordinary contribution of the Know Your City (KYC) campaign to creating understanding and taking action to reduce urban poverty and exclusion. This is the last chapter from the book. Scroll back in our blog posts to read the rest of this exciting publication. Enjoy!