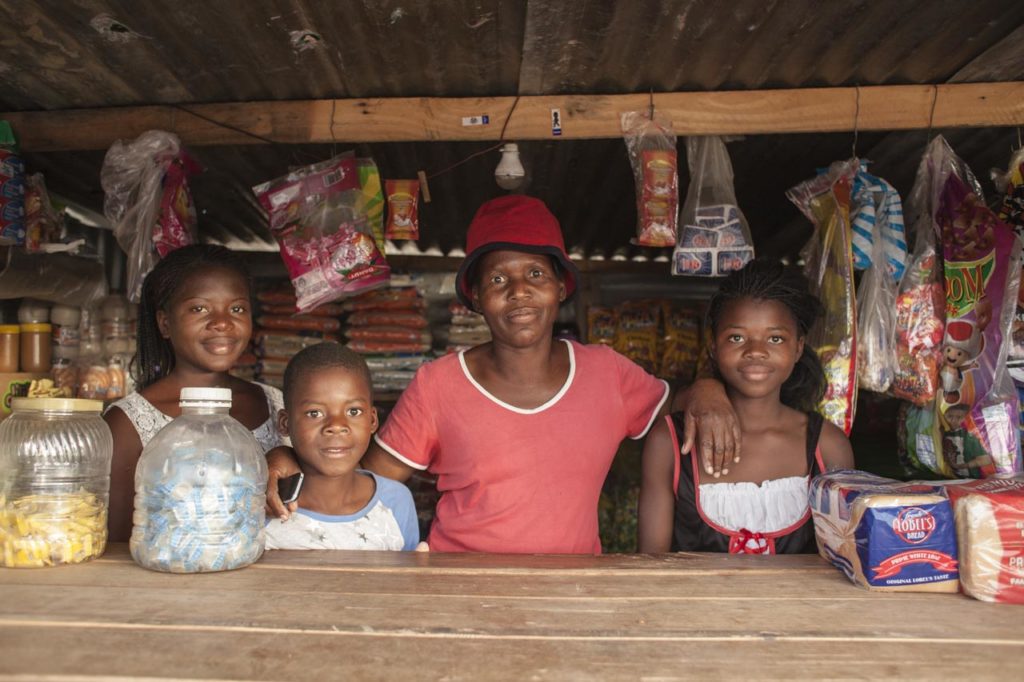 In January 2016 over 3,000 Arlington families were evicted by the Central Government and re-settled in Stoneridge without proper shelter or basic services. The Zimbabwe Homeless People’s Federation and its support NGO Dialogue on Shelter commenced an emergency shelter project in December 2016 aimed at providing emergency transitional housing to 231 of the most needy families. While the project was catalyzed as an emergency response, the federation will ensure efforts are focused on long term tenure security, shelter, and services for the community. The community has organized themselves into 14 savings schemes and community teams were organized including technical, security, and savings. Twenty community members were trained to erect structures on bricks to increase lifespan the of the structure. Flooring was constructed from a layer of 100-250 bricks contributed by the household.

The Zimbabwe Homeless People’s Federation and the City of Harare worked in close partnership on the project. The District Assistant’s office played a key role in all community activities, such as beneficiary identification and selection and distribution of wooden cabins to the beneficiaries. A technical team of 24 members including local authority officials (the District Administrator and the Councillor of Stoneridge, two staff from Dialogue On Shelter, three members of the Zimbabwe Homeless People’s Federation, and fourteen Stoneridge residents was established to manage the project and agree on project beneficiaries.

The families now living in new homes in Stoneridge are negotiating with government to ensure their tenure is now secure. They are living in safe housing and have been able to reunite with children sent to live with other relatives following the eviction. With brick floors and raised foundations, the families say they are better able to withstand periods of heavy rain than they were in their previous location. Using their savings, the families have begun to make improvement to their basic homes and have even started growing small vegetable gardens. Community exchange programs are underway to support the community to identify the most effective sanitation solution for their settlement. In particular, Stoneridge families now interact with other federation communities such as Dzivarasekwa Extension and Gunhill. These communities have secured tenure and collaborated with the city authorities to improve services.