Turning Evidence to Influence at Forums in Monrovia 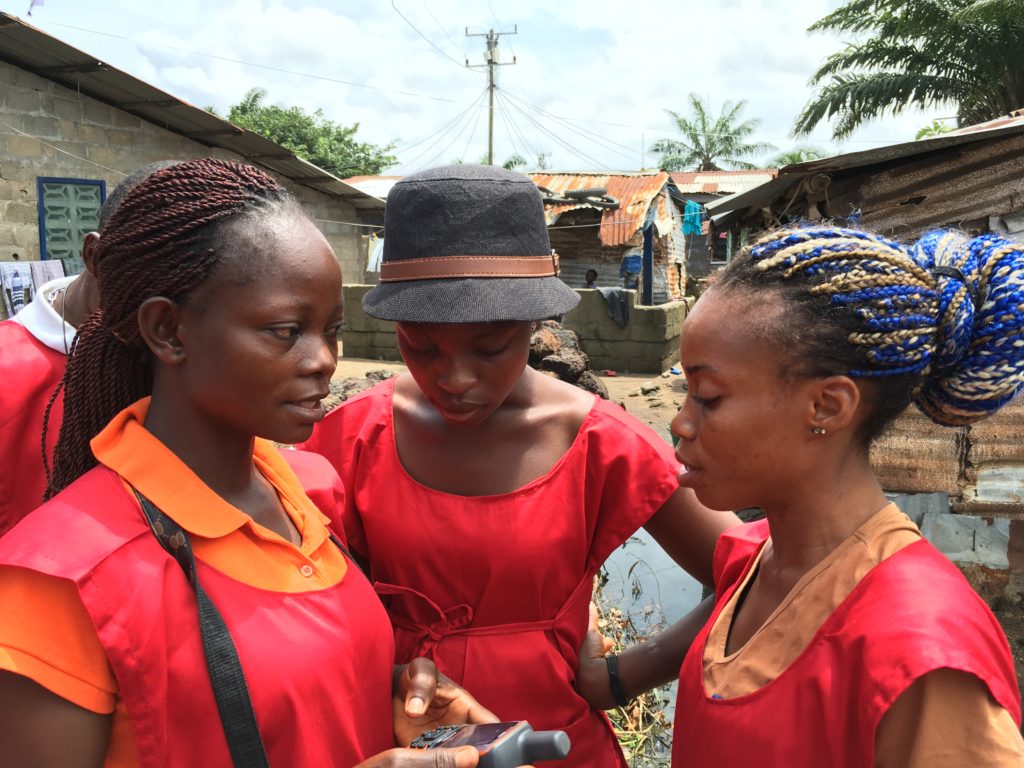 As of 2017, the Federation of Liberia Urban Poor Savers (FOLUPS) has organized 62 groups in 2 cities. In July 2016, as part of the Cities Alliance-supported Liberia Country Program (LCP), slum dwellers in Liberia began profiling, enumerating, and mapping their settlements. This year, the federation conducted the citywide slum profiling and mapping of Greater Monrovia Area and fully enumerated West Point, one of Monrovia’s settlements most at risk of coastal flooding and eviction. While organising communities to undertake this feat was historic, the federation had more organising work to do in order to influence planning.

Based on lessons learned from their peers in Uganda, Kenya, and Ghana, the Liberians decided to organize settlement forums to interrogate the data with the community and extract priorities for slum upgrading and the City Development Strategy. In June, the federation convened its first forums. In West Point, Clara Town, Peace Island, and Duport Cow Field Community, the federation convened spaces for residents and officials to return and verify the information gathered and to generate consensus on the interventions required to transform their settlements into safer, healthier neighborhoods. SDI federation leaders from Uganda and Kenya supported the establishment of these settlement forums, which will continue to be used for community planning and identification of projects to be funded by the Community Upgrading Fund set to launch next year. Collaboration is a key hallmark of the Cities Alliance Country Programs and SDI is proud to play a lead role in community organizing across the programs in Africa.

These efforts positioned the federation as a key player in the first Monrovia City Forum held at the Monrovia City Council in February 2017. The slum dwellers stood out for their in-depth knowledge of informal settlements across the city and their readiness to partner in development of the National Urban Policy, the Monrovia City Development Strategy, and frameworks under development including the Slum Upgrading Strategy and Affordable Housing Framework. FOLUPS presented on their efforts to build a culture of savings and active citizenship in Greater Monrovia. The Liberia federation aims to improve tenure security, services, and housing for the urban poor.

CoLab for Change: Case Studies for Collaborative Urban Transformation is a project of the Cities...