New narratives for a 'new normal' 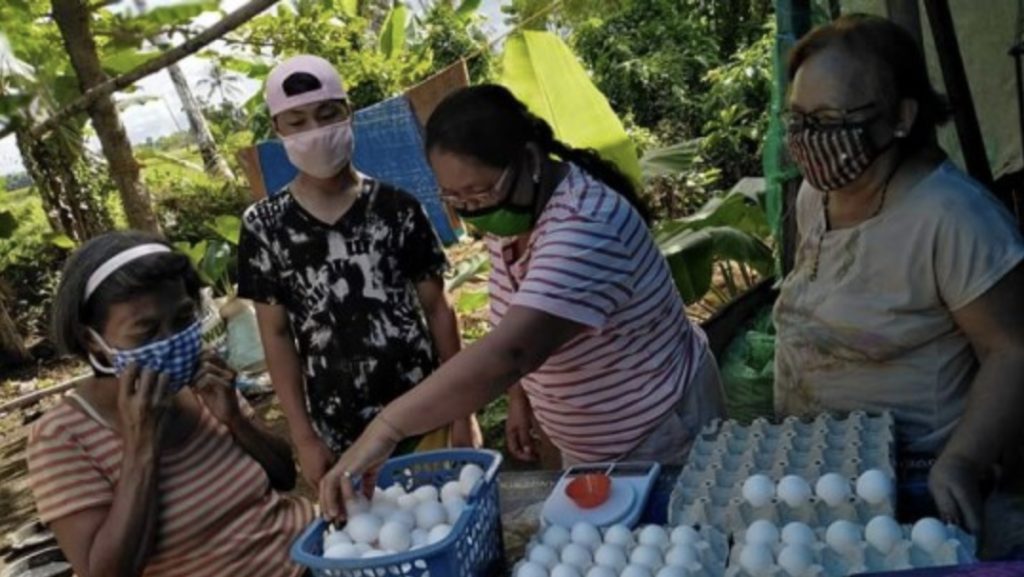 By Sheela Patel and Suranjana Gupta

Sheela Patel and Suranjana Gupta report that women at the grassroots are generating practical responses to the coronavirus pandemic. Their effectiveness in this crisis highlights the importance of including grassroots women in climate change planning.

Megan Rowling of the Thomson Reuters Foundation deserves at least half the credit for this piece. In a recent webinar on how grassroots groups are responding to the coronavirus, she called us out for using the ‘same old tired narratives’ presenting women as either ‘vulnerable’ or as ‘active agents’, leading us to reflect on why we use this language and to unpack some of the ideas behind these words.

Having worked with many grassroots women’s groups hit by major disasters, the Huairou Commission has seen repeatedly how organised grassroots women have dealt with disasters to get communities back on their feet. For instance:

For nearly two decades now, Huairou Commission has supported hundreds of grassroots leaders from many countries – including Honduras, Jamaica, Turkey, India, Uganda, Zambia, Indonesia and Philippines – to travel within and outside their countries sharing practices, mentoring and advising their peers on reducing impacts of disaster and climate change.

What’s more, such exchanges have attracted the attention of local and national government agencies, getting them to recognise and legitimise grassroots women’s organisations.

At policy forums (particularly those focused on reducing disaster impacts), despite leadership roles played by grassroots women, they were conspicuously absent and persistently described as a ‘vulnerable group’, alongside children, the elderly and the disabled.

Despite the problems with bundling the four groups together, it has helped humanitarian efforts to considerably step up their responses to the special needs of these groups. But their narratives around vulnerability and responses to them essentially remain short term. They rarely examine the processes that impoverish and weaken the capacities of communities to withstand the onslaught of disasters in the first place. And the predominant narrative remains one in which women are cast as a vulnerable group, placing grassroots women-led scalable solutions in policymakers’ blind spot.

Social movements like the Huairou Commission, Slum Dwellers International (SDI) and WIEGO have consistently challenged this perspective. Years of investment in grassroots women’s movements have steadily built on grassroots initiatives – refining their practices, scaling them up through peer exchanges and government engagements – persuading governments to listen, learn and partner with grassroots organisations.

Can the COVID-19 crisis be an opportunity to mainstream such partnerships? Can the new normal we envisage turn grassroots-government partnerships into the ‘rule’ rather than the exception to it?

This process of aggregation gradually elevates accidental initiatives, turning them into innovations which then coalesce to become scalable solutions. The consolidation of each solution lays the foundation for the next set of explorations.

Where there are responsive administrators or politicians, grassroots-government engagements can create an upsurge of collaborative action, pulling together grassroots and state resources to make concrete improvements in the lives of the poor, dramatically changing how women are perceived.

This kind of transformation, however, takes time. It can’t be accomplished through three-year projects. Resilience investments need to be long term. They have to produce a diversity of solutions to counter multi-generational deprivation and negligence that endangers the lives, livelihoods and wellbeing of economically and socially marginalised communities.

It is therefore vital to sustain community networks and maintain their visibility as drivers of development. As movements and networks gain public recognition, they are able to attract  an array of allies, expanding their reach to ensure that new investments produce lasting changes in the everyday lives of poor communities. 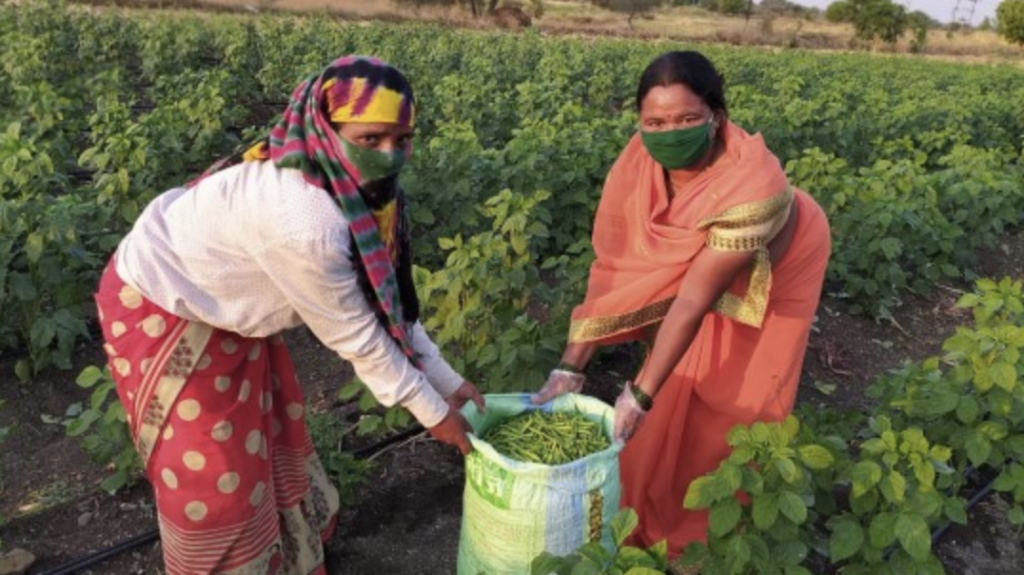 Grassroots organisations’ responses to the COVID-19 pandemic are building on years of organising, learning and collective problem-solving. When governments announced lockdowns, grassroots women acted swiftly, putting to work their relationships with each other and with government; and drawing on collective resources built over time.

Are grassroots women driving these initiatives also victims of the crisis? Are they vulnerable to discrimination or exclusion?

Of course they are. But as movements focused on empowering grassroots women, we choose to emphasise grassroots women’s leadership as the foundation upon which their collective power is built.

When women are classified as ‘vulnerable’ they tend to become disempowered voiceless entities, excluded from decision-making. When we see grassroots women as drivers of change, we turn the spotlight on their innovations and contributions. And we can clearly see the value of involving them in public planning and decision-making.

So whether it is managing the COVID-19 crisis today or forging new pathways to adapt to the changing climate, shifting the narrative to focus on grassroots women’s agency is already a crucial step in the right direction of constructing new narratives for a new normal.

Sheela Patel is the founder and director of SPARC India and former chair of the SDI Board. Suranjana Gupta is advisor on community resilience at the Huairou Commission.

As cities across Africa start to lift pandemic restrictions, youth speak out as they are...

The slum dwellers in Mbarara city, Uganda are using collective savings to deal with the...