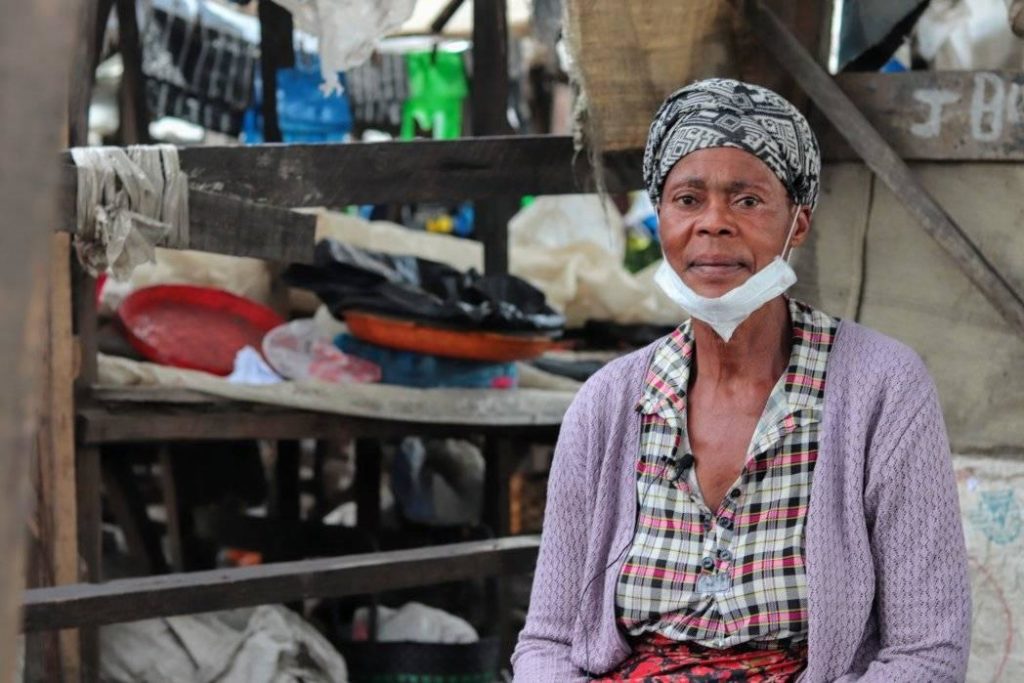 This article was originally published by IIED.

By Sheela Patel, founder director of SPARC India and co-founder of SDI

This blog draws mostly on the experiences of SDI’s federations, (usually) formed by women’s savings groups. For members of these groups and their federations, exchange visits within their city or between cities – and internationally – have long been a key part of learning. This would include visits to cities where groups were mapping and collecting data on risk and vulnerability.

But when pandemic-related travel bans made in-person visits no longer possible, women learnt how to have digital conversations over the internet.

Five priority areas emerged. The four described in part one of this blog were: a roof over their heads; greens in their meals; women taking care of their own health; and ‘wheels and wages’, or the difficulties navigating increasingly unaffordabe transport options.

This blog discusses the fifth request from women – to be able to use their own knowledge and skills to map vulnerability to climate change.

Mapping benefits for everyone

Mapping and profiling informal settlements brings great benefits by guiding and informing responses to climate change risks. But just as importantly it benefits city government – if they support, engage and work with these women and their federations, both in mapping and data collection, and in developing responses. It also allows women to devise and agree their own strategies for change.

Examples of community-led mapping and profiling informal settlements include:

Engaging the people who know best

Slum mapping and profiling is not easy. Residents often distrust the reasons given for collecting data, and the people who collect them. But this can be overcome by engaging residents from the start, including in the data collection.

SDI’s Know Your City campaign has engaged and supported slum profiling in thousands of informal settlements in 450 cities. The information gathered is added to SDI’s database.

In the last two years of working on climate change issues, SDI has tried to understand what brought women to the city, the challenges they face and where they live. An underlying driver of women moving to cities is their vulnerability to climate change, and being unable to find work in rural areas because of climate change’s negative impacts on agriculture and on rural populations.

In urban areas, the location where women squat is usually on land that was not in use because it was either next to a river or a dumping ground, or in some other way not suitable for habitation. Riverside settlements risked flooding while high-density informal settlements lacking public space created urban heat islands.

Now we must unpack the challenges that women face, understand how these are linked to climate vulnerability and build capacity, so women can deal with these challenges themselves. And we must address the ‘leaking bucket syndrome’ of constantly existing in survival mode to address these ever-present challenges.

So when women heard about the Race to Resilience campaign, it was something they understood very well. If they were supported to come up with robust solutions, it could help save their city, their families, and their communities.

It would also limit the depletion of valuable resources destroyed by disasters. It would improve their ability to climb out of the difficult conditions in which they were living, towards a better quality of life.

Women also realised that most city governments and communities were not in regular touch with each other. When disaster struck, there was no mutual, trusting relationship between them and the city, and urgent issues were not addressed.

But having a detailed vulnerability map of informal settlements is an effective way of grabbing the attention of local government. With a map, training communities and city officials, it was possible to develop a plan together to address different problems.

This would prove invaluable when identifying measures for disaster prevention and preparedness. Women immediately saw the benefits and are keen to explore this with other groups and federations across their networks.

The SDI network starts by exploring what women themselves can do. What are the simple questions they can ask themselves and each other to build up responses to help define the challenges and develop action plans. This revealed practices they are already doing, but which may have some frailties, and identified the actions they could do for themselves.

In the second phase, SDI approaches external partners for technical and financial support. Each federation presents their plan to their city government representatives to explore whether they can partner with them in the process.

But the most exciting aspect of these processes is that if communities outside SDI actively engage with these campaigns, they open up ways for grassroots advocacy to inform resilience.

Listening to those who are excluded and vulnerable, and trusting in their ability to define what they need, leads to solutions that are built around them. The outcome is new ways to engage a range of actors and stakeholders who can contribute to solutions that become the new normal.

My two blogs reflect on what women want, and we invite social movements, other networks and people who design solutions in health, housing, habitat, and data management, to join us.

Together we can develop capacities and skills to engage community networks to define areas of investigation. Solutions that deliver the needs and priorities of poor communities, neighbourhoods and especially for women – as identified by them – are possible.

The slum dwellers in Mbarara city, Uganda are using collective savings to deal with the...

This article was originally posted on the IIED blog. By Sheela Patel  As COVID-19 persists...