Last year SDI and the CoHabitat Network launched the inaugural Community-Led Habitat Awards for Africa. The awards recognise inspiring community-driven habitat solutions from across the continent with the aim to advocate for the expansion of community-led urban development and housing.

Five awards were given in 2019 to the following categories:

Click here to read more about each of the winning community-led habitat projects.

Each of the winning teams were awarded $1,000 for continued learning to leverage visibility of the project within their country. Below find an update from each of the awardees on continued local recognition facilitates by the CoHabitat Award.

The Uganda Alliance used their prize money to capitalize on the training center, by igniting activities and projects that can further benefit from the center within Jinja. These included: 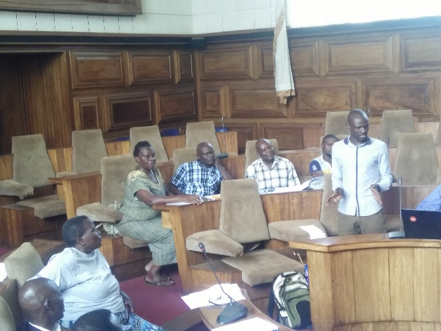 The Zimbabwe Alliance planned to capitalize on their award by establishing and consolidating the position of the project as a key slum upgrading learning ground for communities, government, universities and other stakeholders across the country. By inviting targeted local authority officials and government, a celebration event was scheduled to demonstrate and influence policy regarding informal settlement responses in Zimbabwe. The event was scheduled for August but has been postponed due to unavailability of key government and council officials.

The Senegalese Federation (FSH) and urbaSEN took the award as an opportunity to present their most recent program to key government officials, ministries, and non-governmental organizations in Dakar. The PING-GIRI project seeks to mitigate flood risks in six municipalities of the suburbs of Dakar, in which the Federation is active, and to finance small-scale urban upgrading projects through the Federation’s revolving fund, which to date has allowed 350 families to rehabilitate their homes. The extension of the revolving fund mechanism to semi-collective sanitation and urban upgrading projects in the public space, designed and implemented by savings groups, is an ambitious step for the Senegalese Federation. The award allowed for gaining greater visibility and recognition of the achievements of the Federation, which are essential for leveraging public support and collaboration for upcoming activities.

A Multiple Partnership Approach for Community-led Housing and Services in Namibia.

The Namibia SDI Alliance used their award money to host a ceremony with local officials and leverage the recognition of a partnership approach to housing during the opening of houses in Okongo-north. During the ceremony, Standard Bank handed over the Buy-A-Brick contribution of 13 million rand to the Namibian federation! 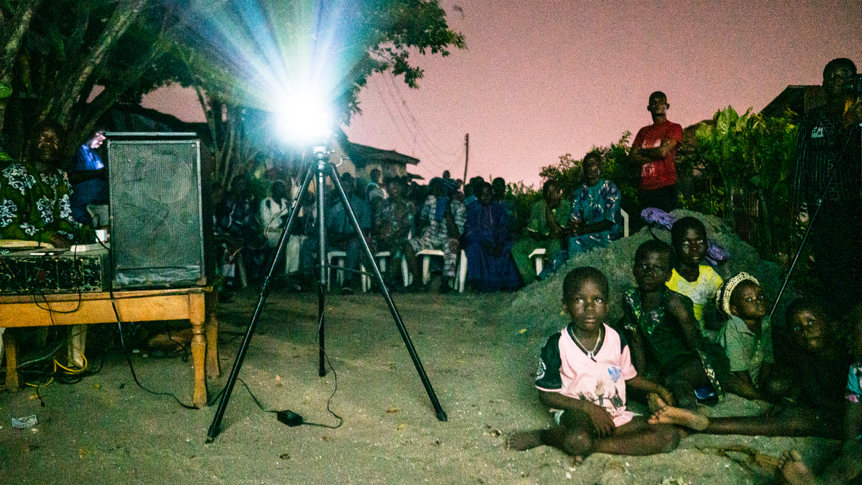 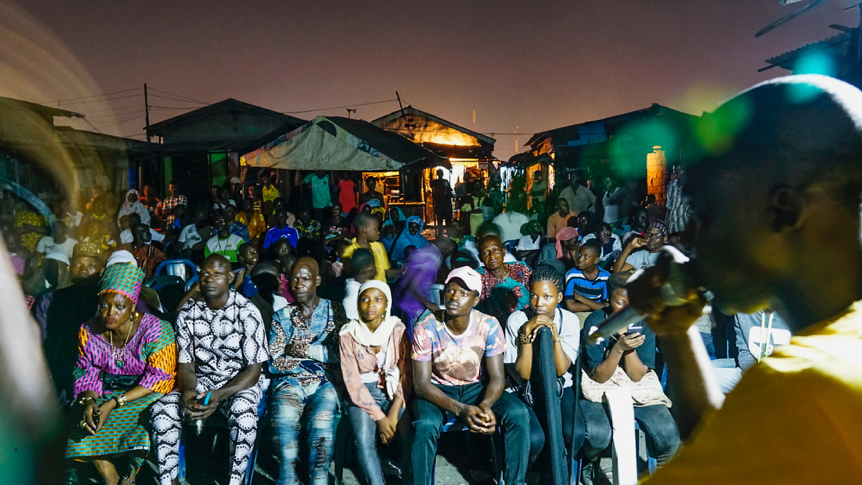 The Nigerian federation has screened “Undevelopment” almost a dozen times in a variety of different forums. There have been community screenings in Lagos (Orisunmibare, Ago Egun Bariga, Arobadade, Tarkwa Bay), and in Port Harcourt (Deinma Polo). It has also been screened at the Federation General Meeting in Lagos and Port Harcourt, the West Africa Storytelling for Change KYC TV Summit, and also at a Media For Advocacy Training the team led in August for other CSOs in Lagos.

Additionally, “Undevelopment” was screened the week of September 16, 2019 in Abuja for a collection of civil society organizations and UN Special Rapporteur on Adequate Housing at the Norwegian Ambassador’s residence as part of an advocacy push for legislation prohibiting forced evictions and displacement. 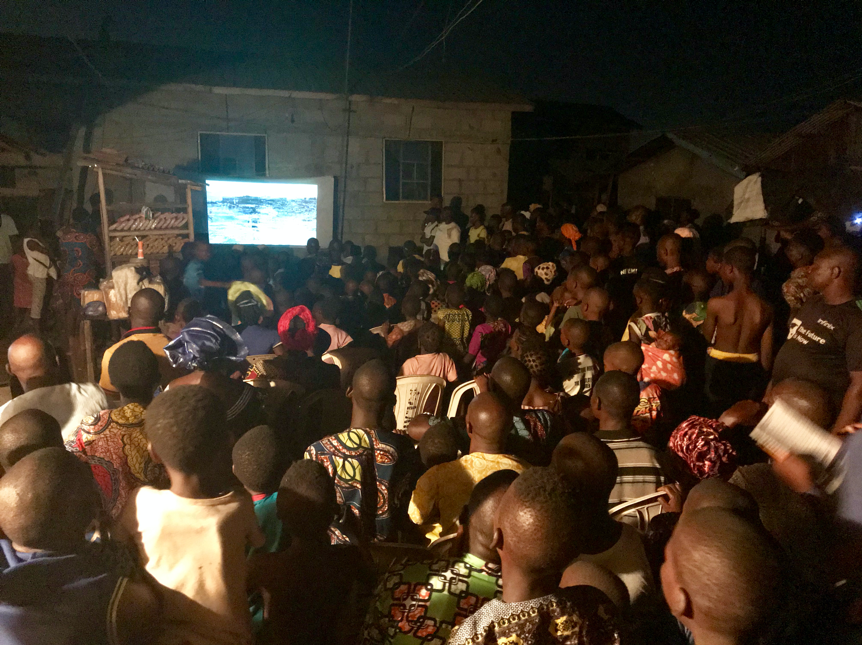 #ChangeOurPicture This is a cellphone photography competition open to anyone who lives in an informal...