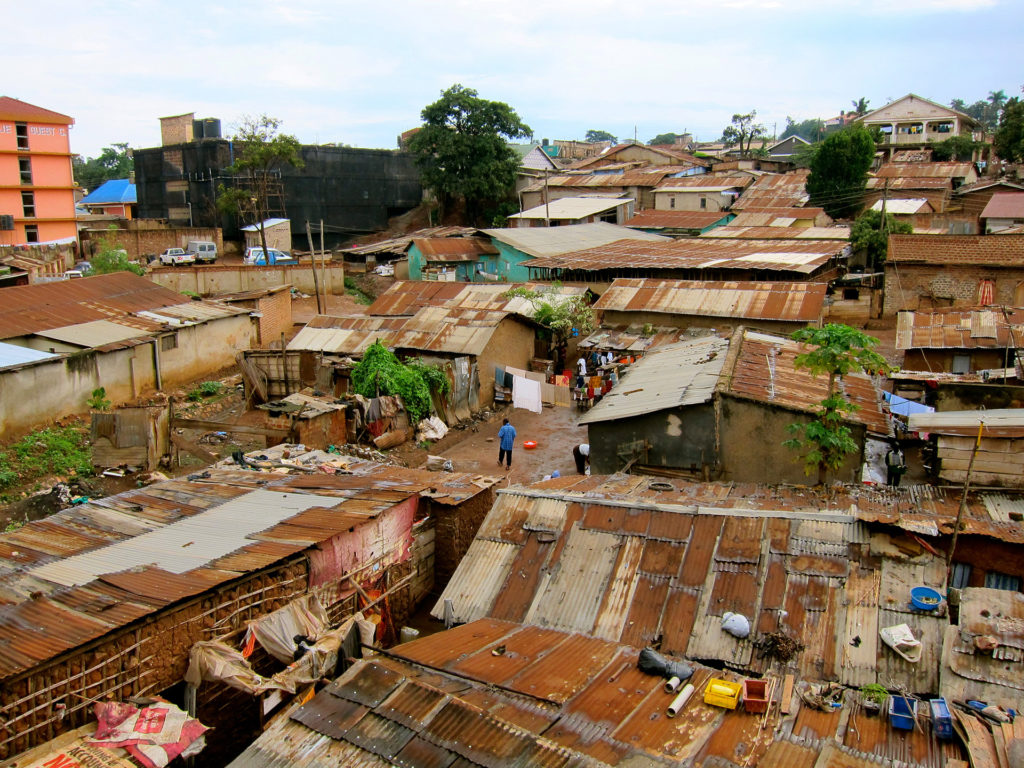 Savings collectives in Uganda were first established in late 2002 when the Indian, South African and Kenyan Federations began to work with the Ugandan government to design and implement citywide slum upgrading programmes. After nearly 15 years, the National Slum Dwellers Federation is operating in 20 different cities and towns across Uganda. The Federation has fostered strong relationships with the municipal and national government in Uganda, resulting in the launching of a series of citywide forums and collaborative slum upgrading projects, including water and sanitation, housing development and resettlement. The support NGO, ACTogether Uganda, was founded in September 2006 and provides continuous support and technical assistance to the Federation.